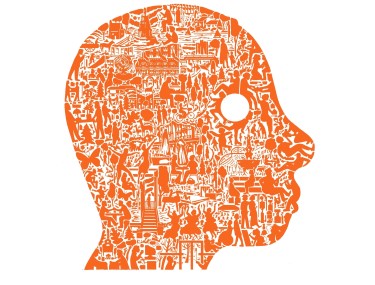 Inspired by the founder of Reston, Robert E. Simon, and the statement that "You can't have a Utopia of one" this project emerged from a series of interviews George Bates conducted with members of the community capturing a diverse array of voices, stories, ideas, and opinions.

The artwork is multifaceted and thought of as a dialogue in which everyone can participate. Bates' design for the station can be seen as referencing artistic movements and philosophies such as Brutalism, Modernism, Wabi-Sabi, and Universal Constructivism, or as an echo of the biophilic character of Reston's history of natural and environmental integration, growth, and togetherness. It may also be experienced as a representation of emotional delight, as the "Play" from the "Live, Work, Play" maxim of Reston's founding vision. Ultimately, it's about the past, present, future, enduring ideas, and histories that transcend time.

George Bates has realized several permanently and temporarily installed large-scale public artworks within the United States. His public art projects are a direct outgrowth in an interest in exploring the plastic nature of systems, communities, complexities, aesthetics, and the realities and satisfactions of societal living in relation to Art.

Ethos is commissioned by the Washington Metropolitan Area Transit Authority. 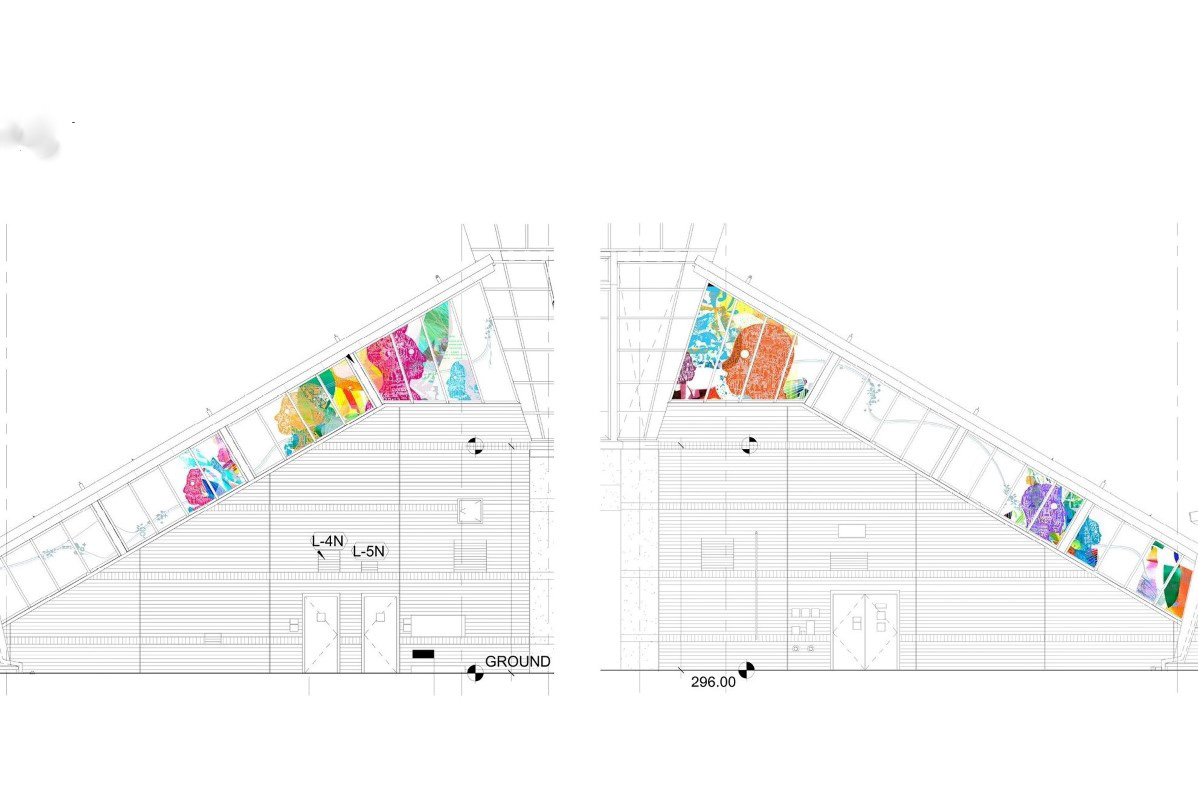