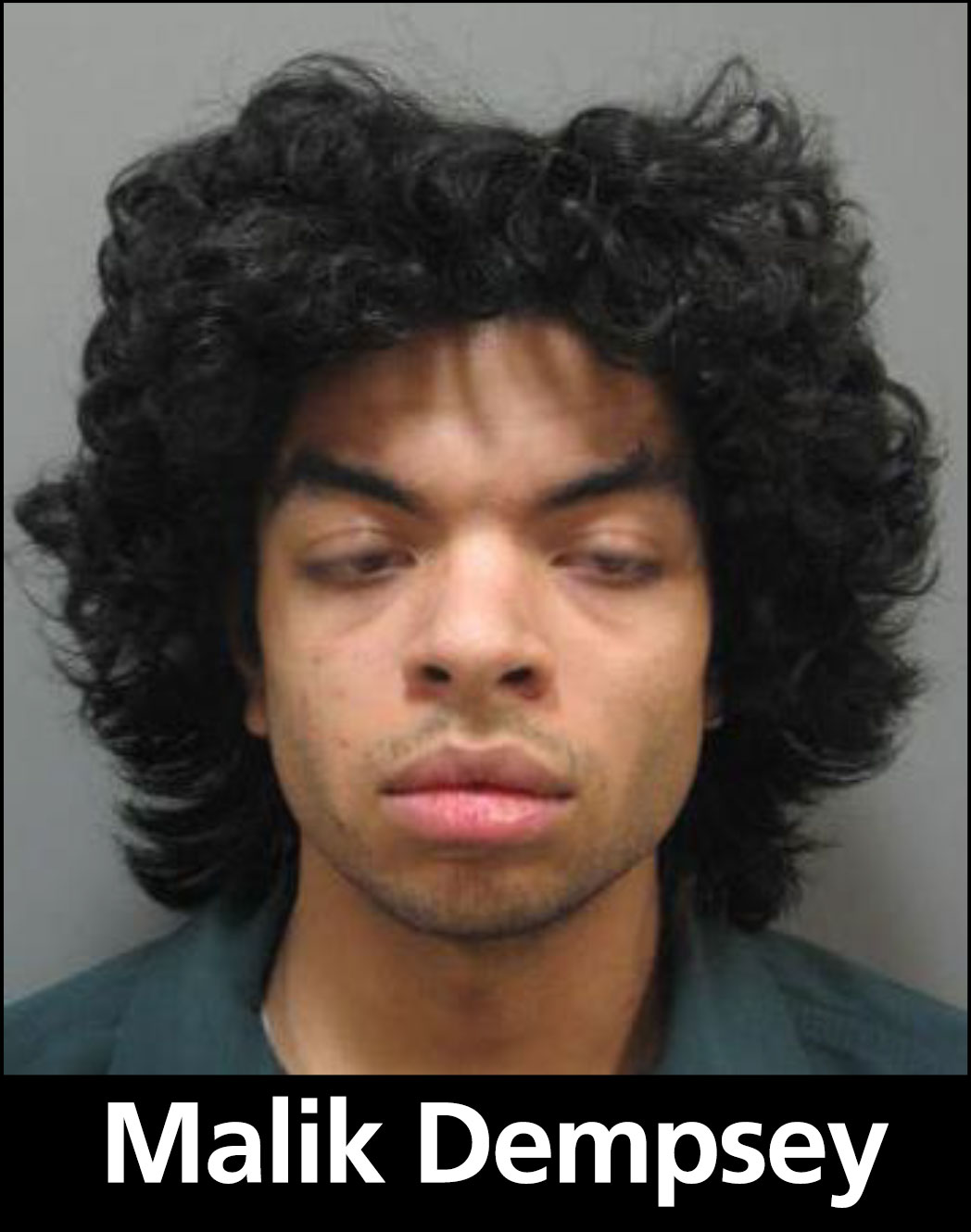 Dempsey was stopped by an MTPD officer at Wheaton Station shortly after 4:30 p.m. after an adult female victim reported that the suspect had grabbed her. A second individual reported to MTPD via text message that a suspect matching Dempsey’s description exposed himself aboard a Red Line train.

Dempsey was identified in both incidents.

Dempsey entered the rail system in Washington, DC, by fare evading through a closed fare gate. He did not have a SmarTrip card in his possession when he was arrested.

MTPD detectives believe Dempsey may be linked to other incidents of indecent exposure on the rail system. Anyone with information is encouraged to contact the MTPD Criminal Investigations Division at (301) 955-5000.