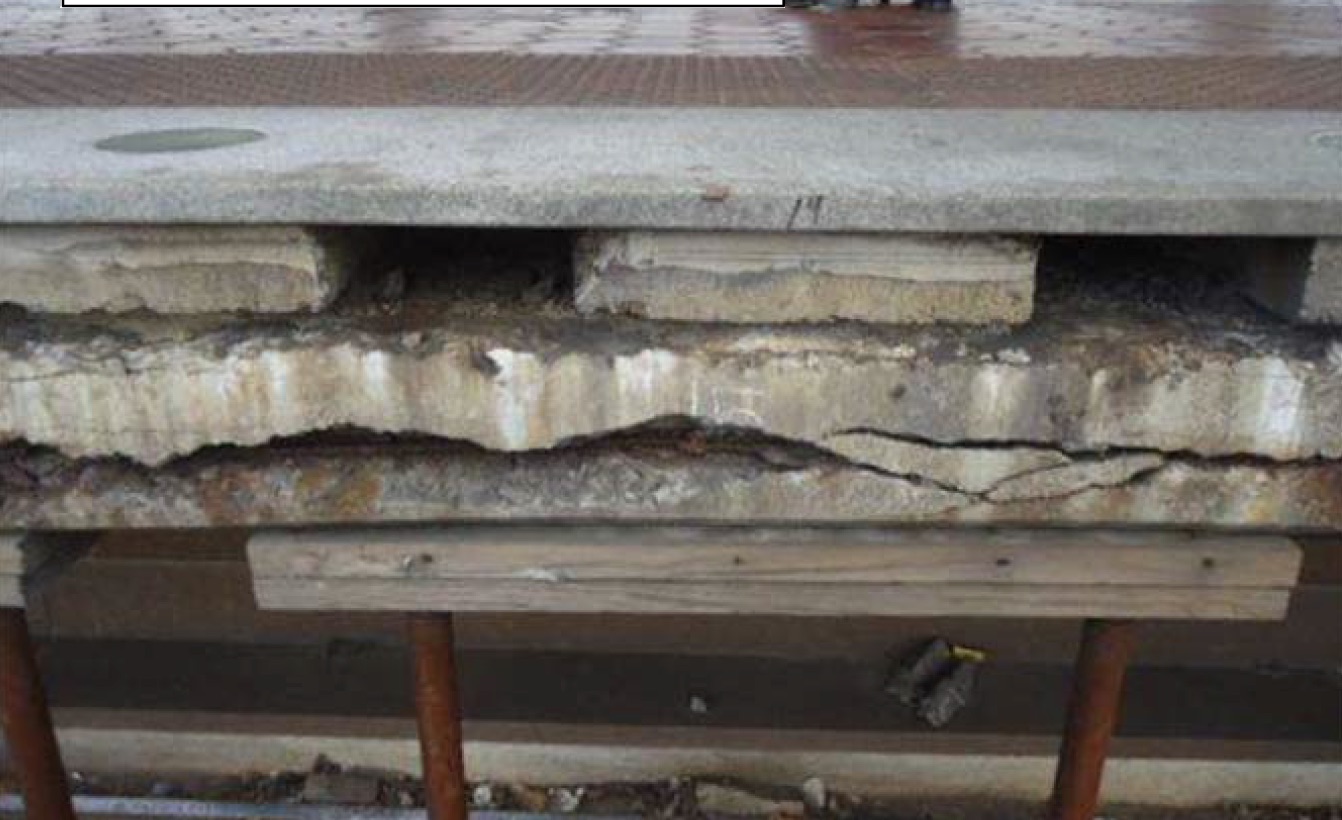 Metro is planning a three-year capital project that will reconstruct the outdoor platforms at 20 Metrorail stations to address structural deficiencies after decades of exposure to the elements. At many of these stations, temporary measures have been installed to stabilize the platforms to ensure passenger safety until reconstruction can take place. The project is estimated to cost between $300-400 million and will be the first major construction project to benefit from dedicated capital funding recently approved by the legislatures in Virginia, Maryland and the District of Columbia.

Rebuilding platforms is heavy construction activity that requires that tracks be taken out of service to allow for demolishing existing structures, access to the construction area, and concrete pouring.

Metro has already rebuilt platforms at 10 of the system's 45 outdoor stations; however, the process used previously resulted in years of single tracking and customer inconvenience. Rebuilding the two most recently reconstructed platforms, at Minnesota Avenue and Deanwood stations, took approximately three years.

Following extensive internal planning and consultation with construction contractors with the goal of minimizing customer impact, Metro developed a program that advances the reconstruction of the next 20 platforms primarily using extended shutdowns during summer months-rather than single tracking-to provide contractors with 24-hour access to selected work sites. The approach improves safety while significantly reducing project duration because workers do not have to repeatedly set-up and break down their equipment. The approach also minimizes customer impact by allowing Metro to continue to provide normal rail service elsewhere on the system.

Under the first phase of the plan, beginning next year, Metro is planning to demolish and rebuild the station platforms at Braddock Road, King Street and Eisenhower Avenue stations, resulting in a shutdown of rail service south of Reagan National Airport during the summer of 2019. Blue and Yellow line service will operate at regular intervals between the airport and Largo Town Center (Blue Line) and Fort Totten/Mt Vernon Square (Yellow Line). Six of Metro's 91 stations will be closed between Memorial Day and Labor Day 2019: Braddock Road, King Street, Eisenhower Avenue, Huntington, Van Dorn Street, and Franconia-Springfield.

Metro will partner with the jurisdictions and other transportation agencies to develop traffic mitigations and customer travel alternatives. Metro customers will be given at least three months of advance notice prior to any service change under the program.

Following the 2019 summer shutdown, Metro will reconstruct the platforms at Van Dorn Street, Franconia-Springfield, Huntington, and Reagan National Airport between September 2019 and May 2020. The location and configuration of these stations allows construction to take place while all rail stations remain open. During this phase, rail service is expected to operate normally except for the Blue Line in September 2019, which will be impacted by the reconstruction of Van Dorn Street Station.

The remaining 13 station platforms to be reconstructed in 2020-2021 are: West Hyattsville, College Park, Greenbelt, Rhode Island Avenue, Vienna, Dunn Loring, West Falls Church, East Falls Church, Cheverly, Landover, New Carrollton, Addison Road, and Arlington Cemetery. Service plans for these stations are being developed, including possible coordination with construction activity associated with the Purple Line in Maryland and the widening of I-66 in Virginia.

The platform reconstruction plan will be presented Thursday at the Metro Board of Directors Capital and Strategic Planning Committee meeting as an information item. Board approval is not required.