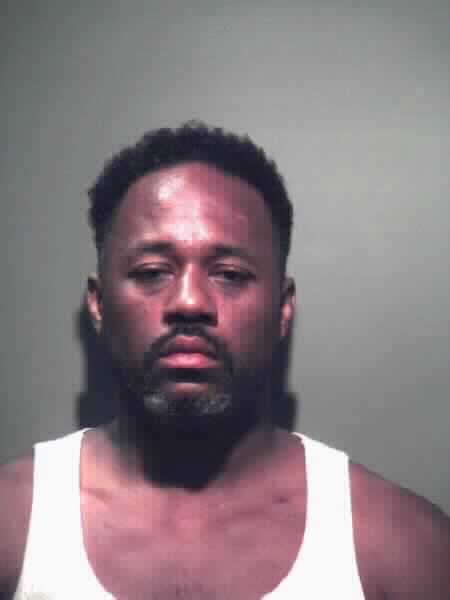 The attack occurred shortly after 3 a.m. as the female victim waited at the transit center. Based upon evidence obtained by MTPD, Sweet, who is unknown to the victim, is accused of trying to force himself on the victim and physically assaulting her. The victim yelled for help and shortly after Montgomery County Police responded and intervened in the attack. The suspect was detained and arrested upon arrival of MTPD.

“This is a heinous crime against an innocent victim and the community is now safer with this arrest,” said MTPD Chief Michael Anzallo. “We appreciate the assistance of Montgomery County Police who arrived quickly on scene and stopped the suspect.”

MTPD works closely with local jurisdictions to keep our customers and the community safe in and around Metro facilities. In April, MTPD announced a series of new safety initiatives to target enforcement efforts, increase visibility on buses, trains and stations, and foster a collaborative relationship with neighborhood groups and providers of essential services.

Customers are encouraged to contact MTPD if they witness or are the victim of a crime. Call 202-962-2121 or Text MyMTPD (696873) and someone will respond immediately. You may also go to wmata.com/harassment to report incidents of harassment regardless of whether you believe it’s a crime.