Crime on Metro in 2017 plunged to its lowest level in a more than decade, the transit authority announced today. 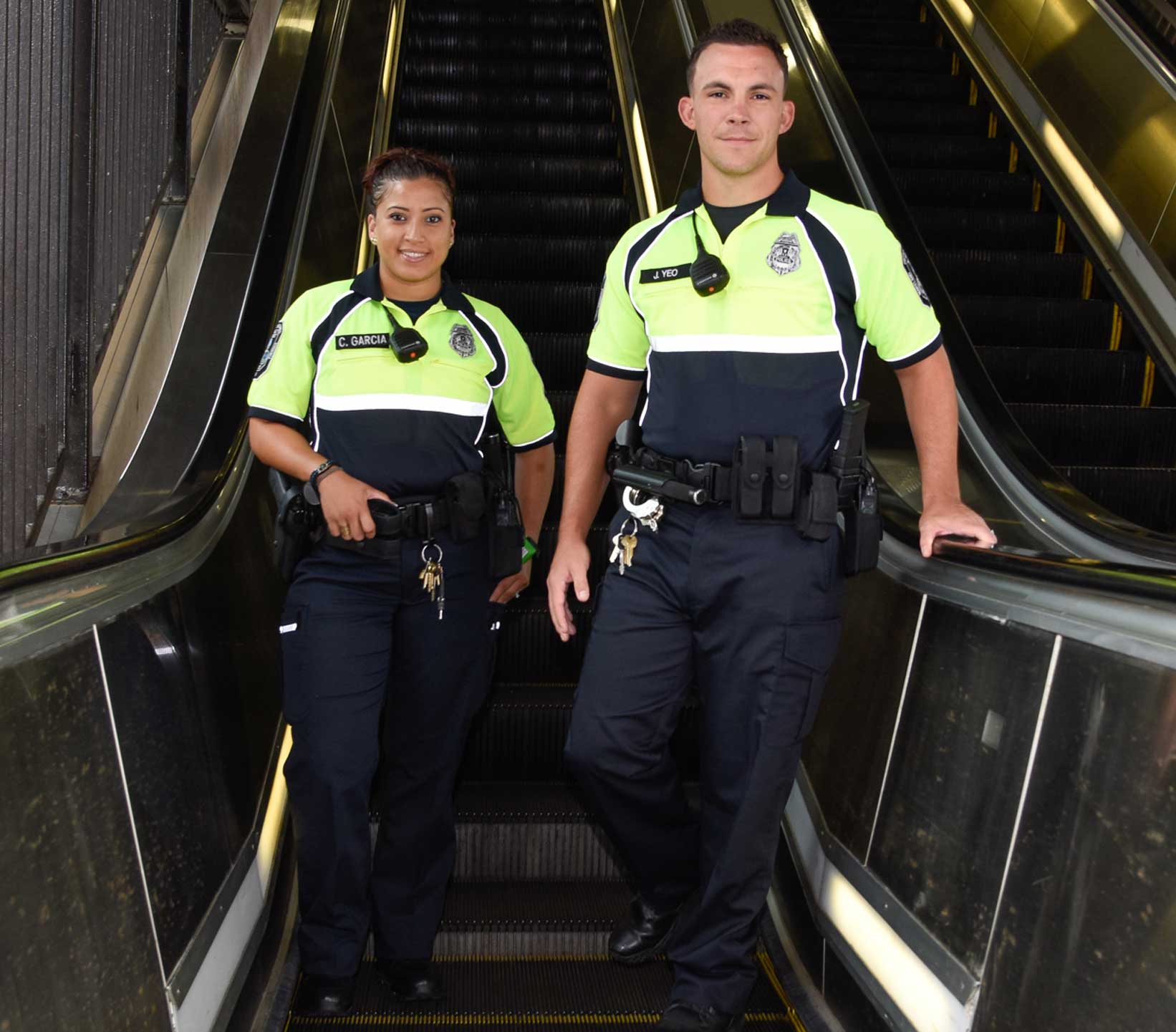 Last year, there were a total of 1,282 Part I crimes on Metro, a 19 percent reduction from 2016 and a 43 percent drop from 2010 levels. Declines were reported in every category of crime:

"I want to commend every member of the Metro Transit Police Department for their hard work throughout the year to achieve these results," said Metro Transit Police Chief Ron Pavlik. "I also want to thank our customers and employees for being alert, taking steps to protect their valuables, and reporting suspicious activity or unattended items they encounter."

MTPD continues to deploy officers based on a review of crime trends and analysis, updated every few weeks. In addition, Metro Transit Police officers were more visible to customers in 2017 thanks to new neon yellow uniforms.

MTPD also uses real-time monitoring of high-definition cameras throughout the transit system to assist officers and protect riders. Additional cameras aboard every Metrobus and all new Metrorail cars can assist detectives with investigations to help solve crimes.

The last year crime on Metro was lower was 2005.