Elimination of the Braddock Hump and other construction updates

As the Platform Improvement Project progresses, this week marked an important milestone: the official elimination of the “Braddock Hump.”

Since Braddock Rd Station opened in 1983, the platform at the south end was approximately two to four inches higher than the level of the train floor, creating a barrier for wheelchair users when exiting a train and posing a tripping hazard for all customers. Earlier this year, the cause of the hump was determined following extensive inspections and engineering analysis. The investigation found that the concrete piers that support the platform were actually built a few inches too tall when the station opened. 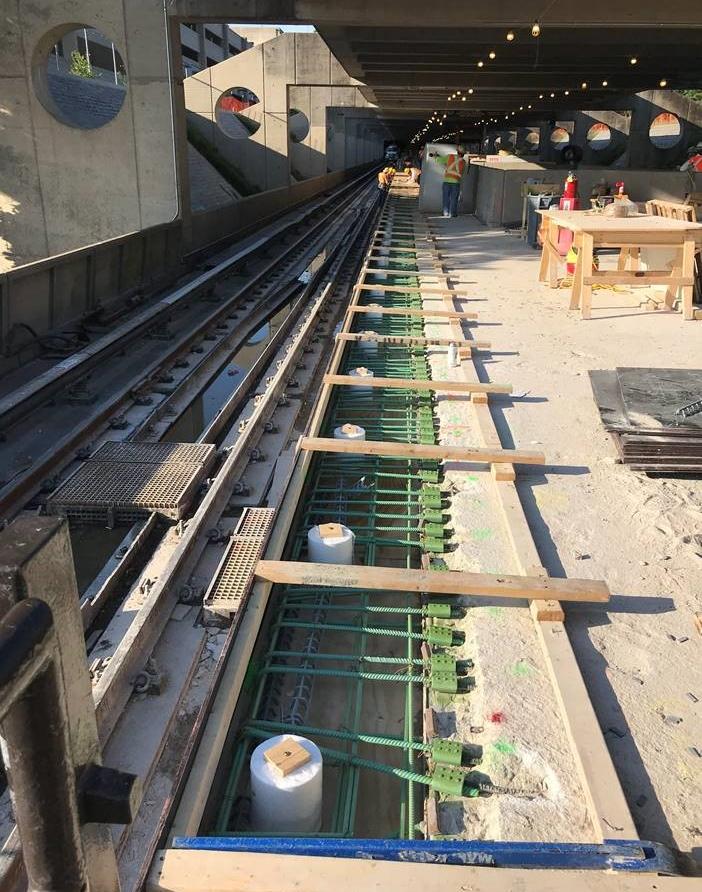 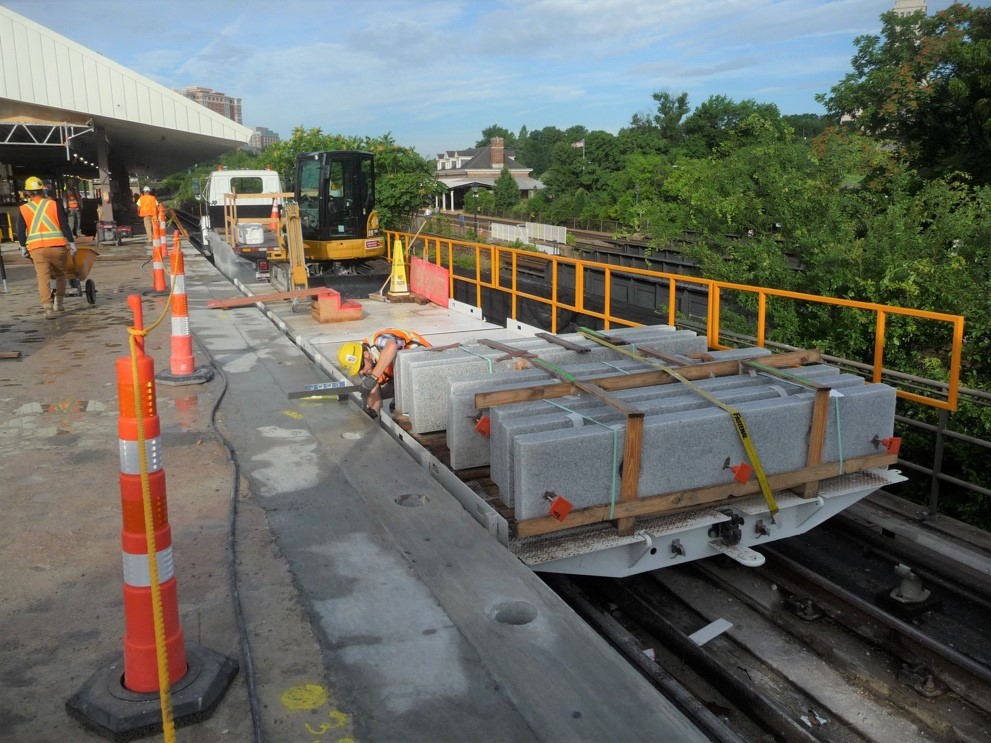