While rail systems investments are more "behind the scenes" than other aspects of Metro, these projects play a major role in keeping Metrorail service safe and reliable. In Fiscal Year 2022, we're planning to invest $273 million in rail systems. These investments are organized into two subcategories:

Here are a few featured projects: 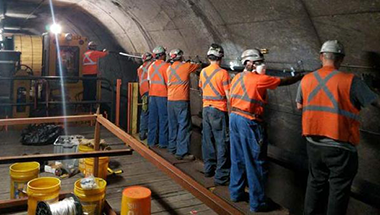 This project modernized the signal system in the Alexandria Rail Yard, improving safety, reliability and on-time performance. During construction, all major components of the signal system were replaced, including switches, signals, track circuits and signal control rooms. 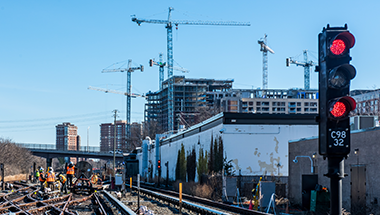