In 2006, Monument Realty, entered into a joint development agreement with WMATA to purchase and develop 1.6 acres (the former Southeast Bus Garage) in addition to the development rights at the west entrance (0.59 acres) to the Navy Yard Metrorail Station located at the corner of Half Street SE and M Street SE in Washington, DC.

At the west entrance, construction of a 266,600 square foot mixed-use office and 13,000 square feet of retail began in 2007 and was completed in 2009.  The building incorporates the Navy Yard Metro Station (Green Line) entrance into the first floor of the building. Modifications to the station to accommodate Washington Nationals ballpark visitors were as follows: 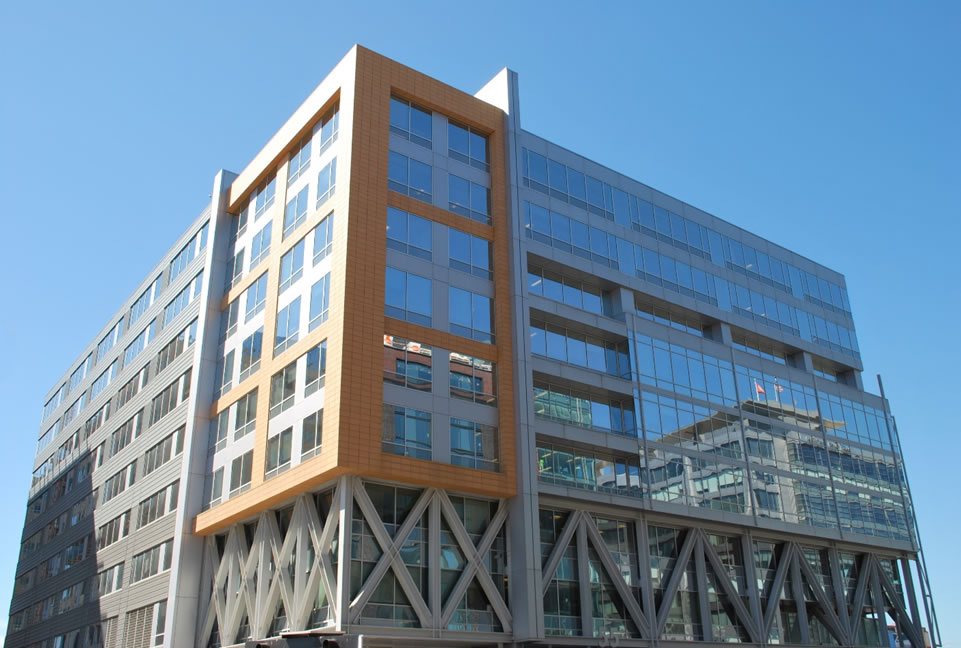 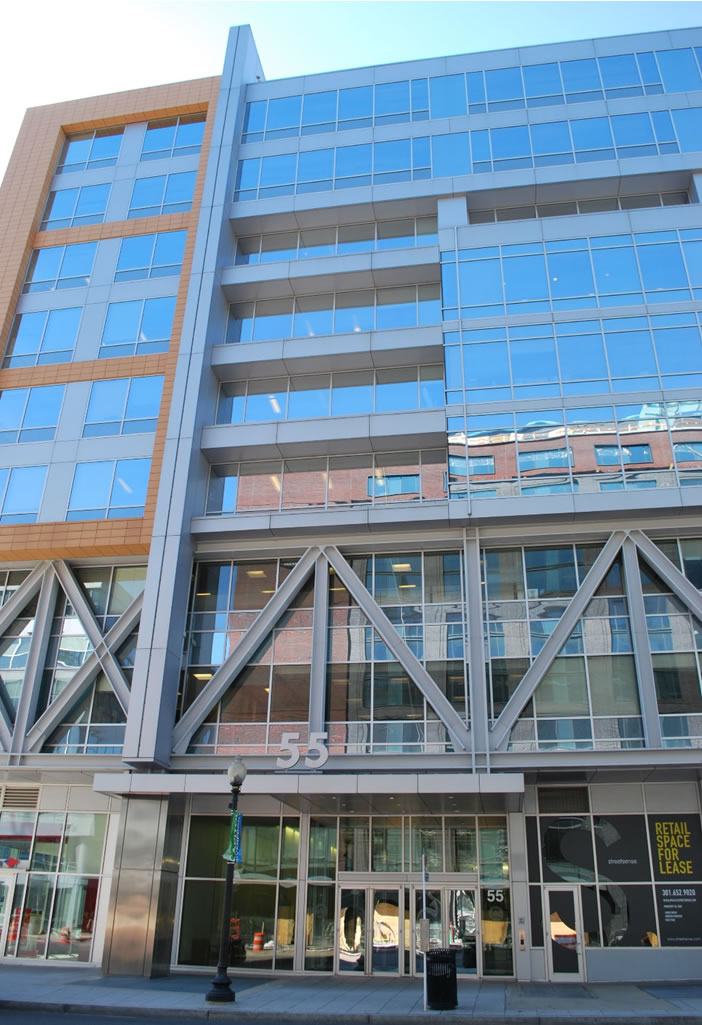 Temporary Detour: Construction on P St NW between 31st and 32nd St, May 1

Temporary Detour: Construction on S. Clark St btwn 23rd and 26th St, May 1