Metro has selected L'Enfant Plaza as the home for its new, centrally located headquarters building, the authority announced today. This week, Metro will begin a process to seeking final approval to purchase 300 7th Street SW - an existing, vacant office structure - as the replacement for its current HQ, the outmoded Jackson Graham Building in Northwest. 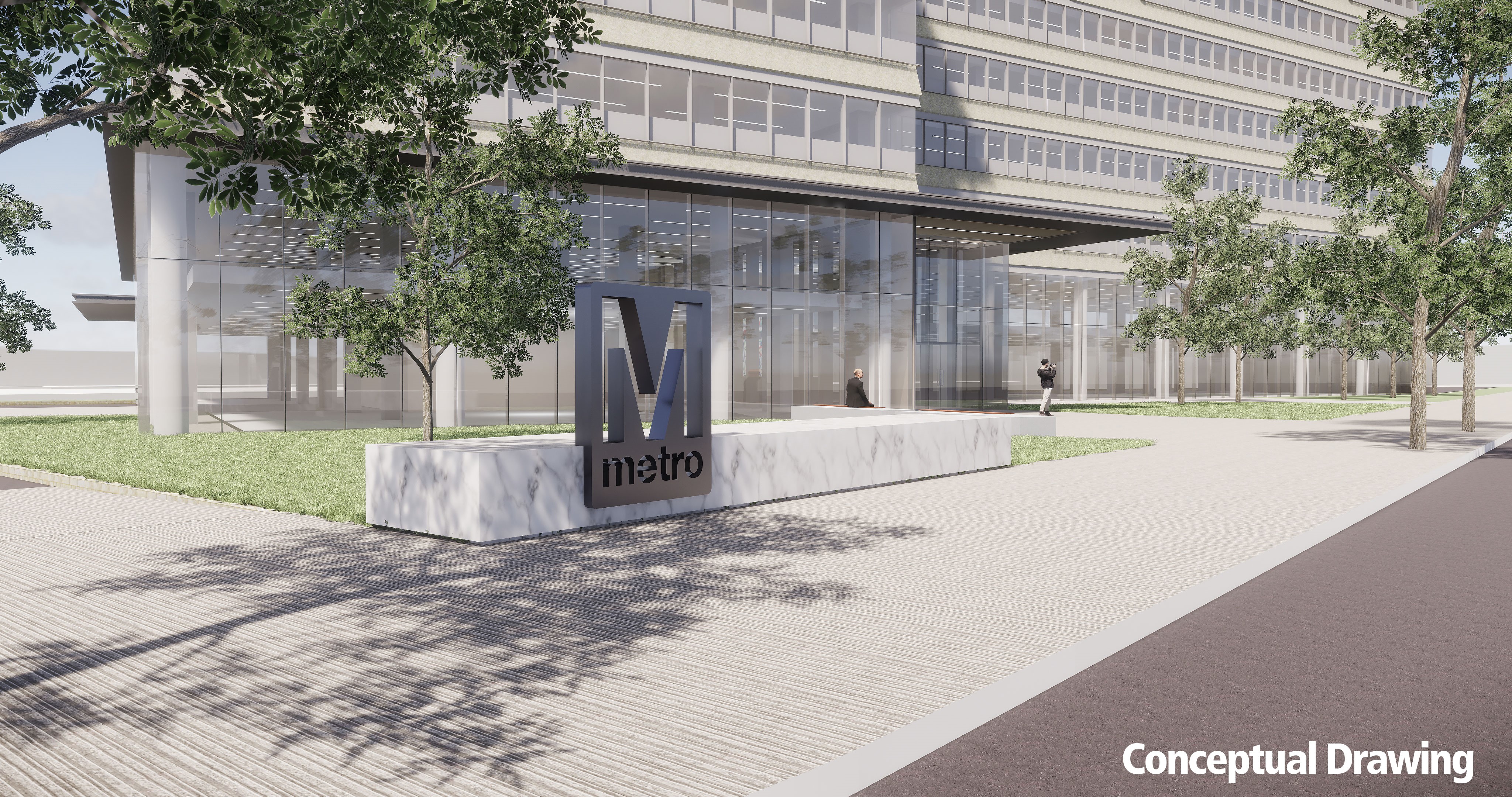 Formerly known as the Reporter's Building, the new Metro HQ site will be stripped to its structural concrete and completely renovated to modern workplace standards, including new commercial amenities on the ground floor to activate the streetscape and benefit the surrounding community. In addition, Metro plans to "re-skin" the building to improve its exterior appearance and may add three floors, creating space that could be leased to generate additional revenue. 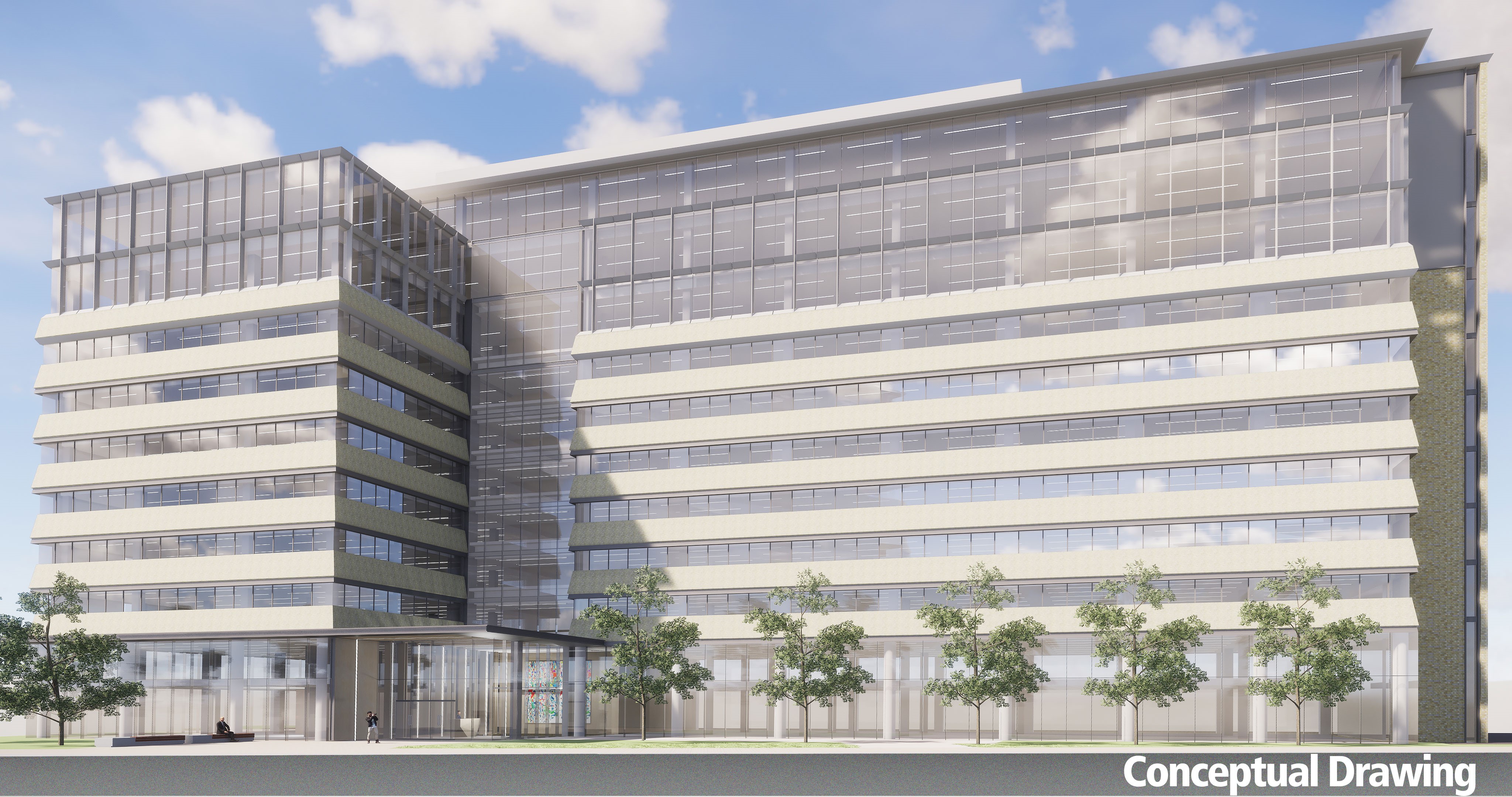 The selection of Metro's new DC headquarters is the first major step in a broader office consolidation strategy that will save the transit authority $130 million over the next 20 years. As part of that process, Metro is downsizing from 10 current office buildings throughout the region to seven. Selection of the DC building is the first major step in the process, because the size and location of that building informs other selection decisions in Maryland and Virginia, where several viable sites are being evaluated. The office consolidation effort was approved by the WMATA Board in June.

Metro's current DC headquarters, a hulking brutalist structure known as the Jackson Graham Building or JGB, was constructed in 1974 and does not meet current accessibility requirements or modern fire/life-safety standards (e.g. there are no fire sprinklers), despite being the daytime home for more than 1,300 employees and contractors. Most building systems within JGB are at the end of their useful life - some dating to the original construction of the building - with some at risk of imminent failure.

Metro has long since determined that moving from JGB to other sites would be significantly less expensive - and less disruptive - than attempting to renovate the existing building. In addition, Metro stands to generate tens of millions of dollars by redeveloping the property under a long-term ground lease, given its prime location on a 43,000 square-foot parcel in DC's thriving Gallery Place neighborhood, directly across from the Capital One Arena and the National Building Museum. Metro plans to put the JGB site on the market in spring 2019.

"This is the right move for all the right reasons, most immediately the safety of more than a thousand people who occupy JGB each day," said Metro GM/CEO Paul J. Wiedefeld. "Beyond that, moving our headquarters to L'Enfant Plaza will make us even more accessible to our customers, create a modern and vibrant office space that allows us to attract and retain top-flight talent, and generate revenue to support transit service."

The new HQ site was selected with access to Metro in mind. The site is immediately adjacent to L'Enfant Plaza, with rail service on the Green, Yellow, Orange, Blue, and Silver lines, as well as convenient access to VRE commuter rail and multiple Metrobus routes.

Designed with the goal of achieving LEED-Gold certification, the new Metro HQ building will be stripped to its structural shell and then built out to meet the needs of a modern workforce. Metro would have the option to add up to three floors to the building which, along with revenue from ground-floor commercial rentals, could generate revenue for Metro's operating budget.

As currently constructed, the new building is about 30 percent smaller than JGB, and Metro expects that some functions currently operating out of JGB will be shifted to Metro's new sites in Maryland and Virginia as part of the office consolidation plan.

The WMATA Board Finance Committee will consider the confidential purchase terms on Thursday. If the full board approves the transaction on November 15, Metro could close on the new building by the end of the month. Design and construction is expected to take about two years.