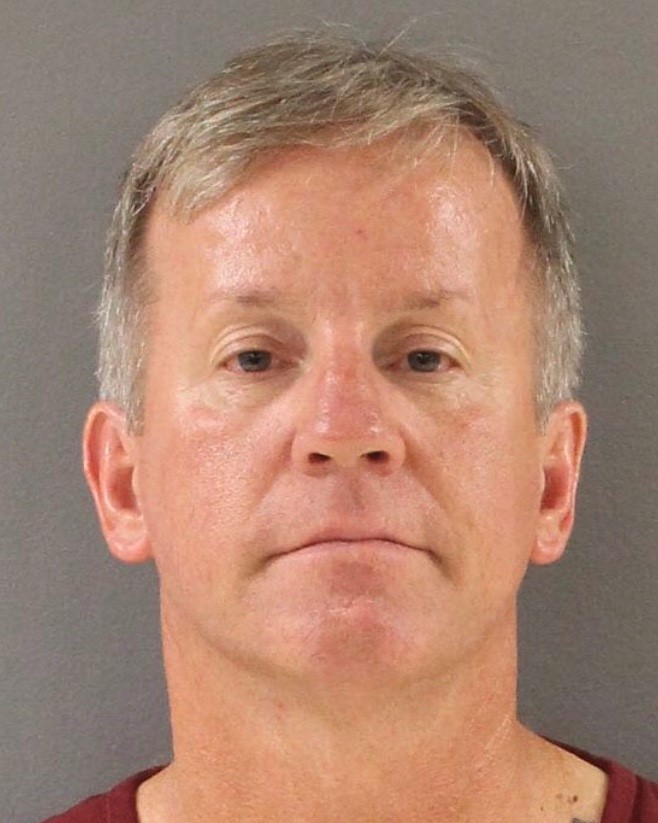 The Washington Metropolitan Area Transit Authority Office of Inspector General (WMATA-OIG) today announced the September 14, 2018, arrest in Tennessee of Christopher A. Riggins, 53, of Laurel for the alleged sexual solicitation of a minor.

This joint investigation determined that during official business travel to the area, Riggins allegedly used a Metro-issued electronic device to arrange to meet with an individual he believed to be a fifteen-year-old girl for a sexual encounter. The individual that Riggins was communicating with was, in fact, an undercover Knoxville Police Department Investigator. Riggins was taken into custody at the predetermined meeting location by the Knoxville Police Department’s Violence Reduction Team and charged with felony Solicitation of a Minor – Aggravated Statutory Rape.

Following the arrest, WMATA-OIG notified Metro management, and Riggins was immediately placed on administrative leave and barred from Metro property pending an administrative investigation that concluded today. The administrative process resulted in termination.

WMATA-OIG is asking anyone with information pertaining to this case to contact the OIG hotline at 888-234-2374 or via email at wmata-oig-hotline@verizon.net.