Metro will dramatically expand its digital advertising network under a new contract that will provide an infusion of revenue to support rail and bus services for Metro riders. The ten-year contract for Metro’s advertising concession, awarded to OUTFRONT Media, Inc., is valued at more than $336 million over the next decade.

In the deal, Metro locked in a 25-percent increase in guaranteed revenue that can be used to fund Metro service and keep fares affordable for customers over the next 10 years.

“The General Manager made a commitment to maximize the revenue potential of our assets, and this agreement is a major part of our strategy,” said Sr. Vice President for Customer Service, Communications & Marketing Lynn Bowersox. “As a result of the investments in digital screens, Metro’s advertising inventory—the largest out-of-home platform in the region—becomes even more attractive to prospective ad buyers.”

An additional 1,500 new digital screens will be installed within five years, expanding Metro’s digital network from 400 screens to 1,900 covering all Metrorail stations. Each digital screen generates up to four times the revenue of the static display it replaces.

The new agreement with OUTFRONT continues the firm’s relationship with Metro, and includes the ten-year base contract, plus two five-year options. With options included, the contract has an estimated value of $812 million over 20 years, including: 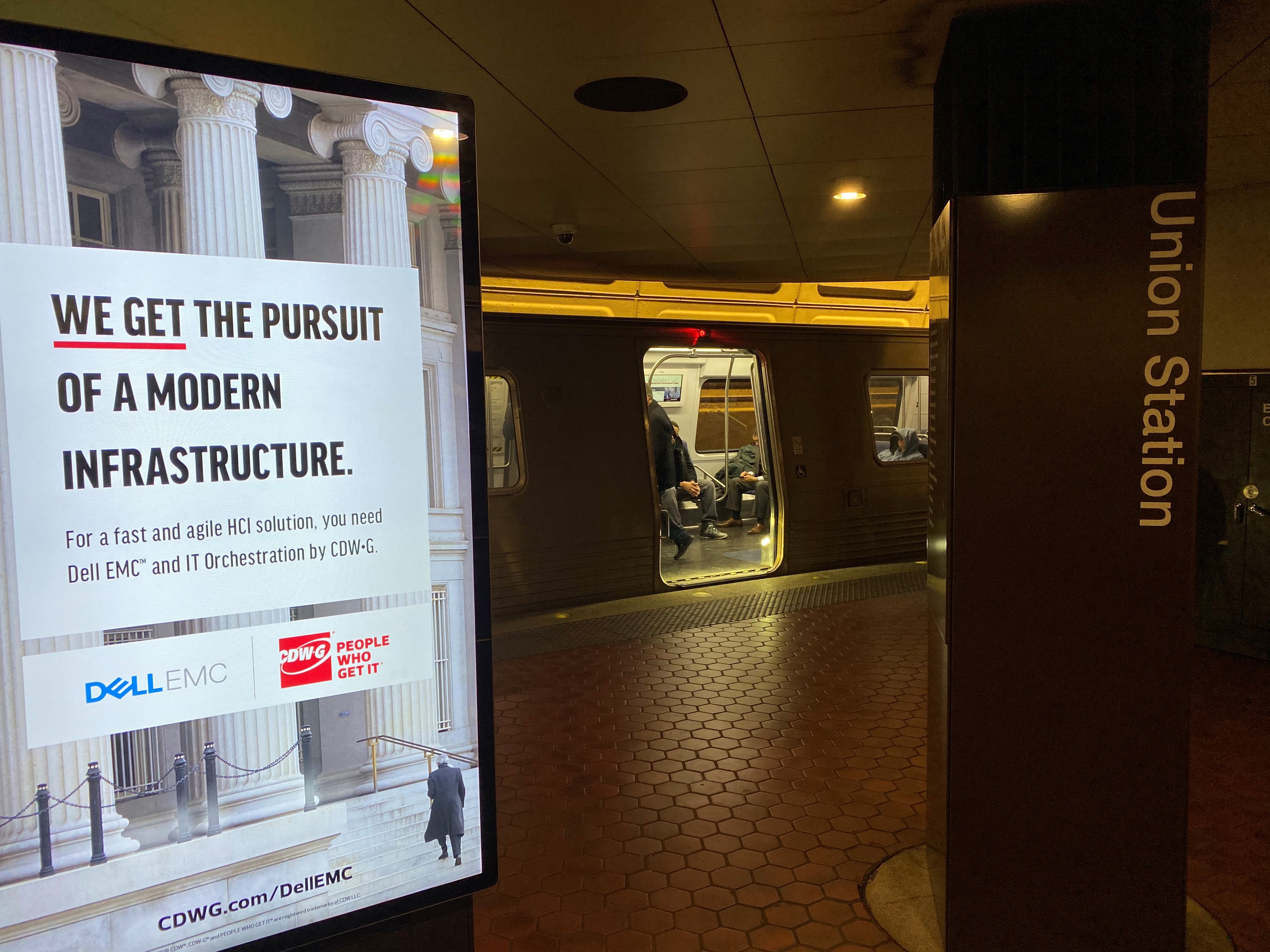