The following news release was issued by the WMATA Office of Inspector General. 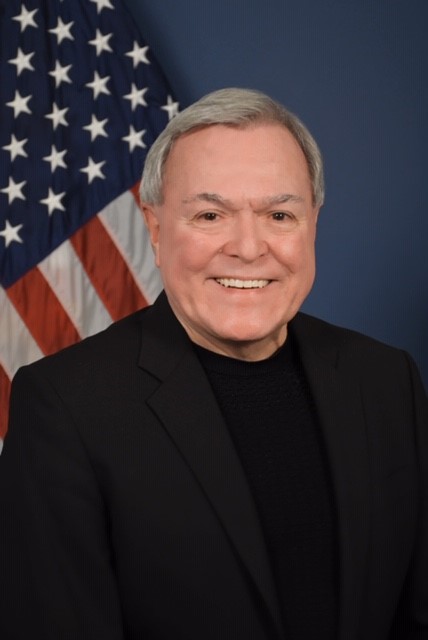 “The extensive experience that Mr. Mobbs brings from his work in the federal government under multiple administrations, as well as the private sector, will be an asset to Metro,” said Cherrington. “His legal expertise and oversight of homeland security, diplomacy and major reconstruction efforts will help to stamp out fraud, waste, abuse and corruption within Metro.”

Mobbs comes to Metro from the State Department, where he served as General Counsel to the Inspector General. He first joined the federal government after being appointed by President Ronald Reagan and confirmed by the U.S. Senate to serve in the U.S. Soviet nuclear arms negotiations as the Secretary of Defense’s senior representative at the Strategic Arms Reduction Talks and later shaped policy direction for U.S.-Soviet Arms Control.

After returning to private practice, Mobbs was called back to public service following the terrorist attacks on September 11, 2001, and served in the administration of President George W. Bush in the Global War on Terrorism. Over the last decade, he has served as General Counsel to the Inspectors General at the Special Inspector General for Iraq Reconstruction, the Department of Homeland Security and most recently at the Department of State.

Mobbs graduated with honors from Yale University and the University of Chicago School of Law. He has authored several publications on law and national security and speaks fluent Russian.
He will begin work on August 5, 2019, and will report directly to WMATA’s Inspector General.
News
SUBSCRIBE TO METRO NEWS RELEASES