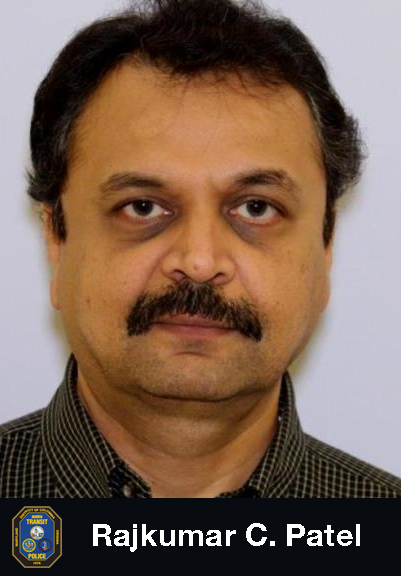 Patel was stopped by MTPD officers shortly before 6 p.m. after a juvenile male victim reported that the suspect sat next to him and then groped him aboard a Yellow Line train traveling between Pentagon and L’Enfant Plaza stations. The train was in the District of Columbia at the time of the offense.

When the train arrived at L'Enfant Plaza, the victim exited the train and reported the incident to MTPD officers on the platform. Officers boarded the train with the victim, and the victim positively identified Patel as the suspect.

Patel made his first court appearance this afternoon. An initial status hearing is scheduled for November 6, 2019.