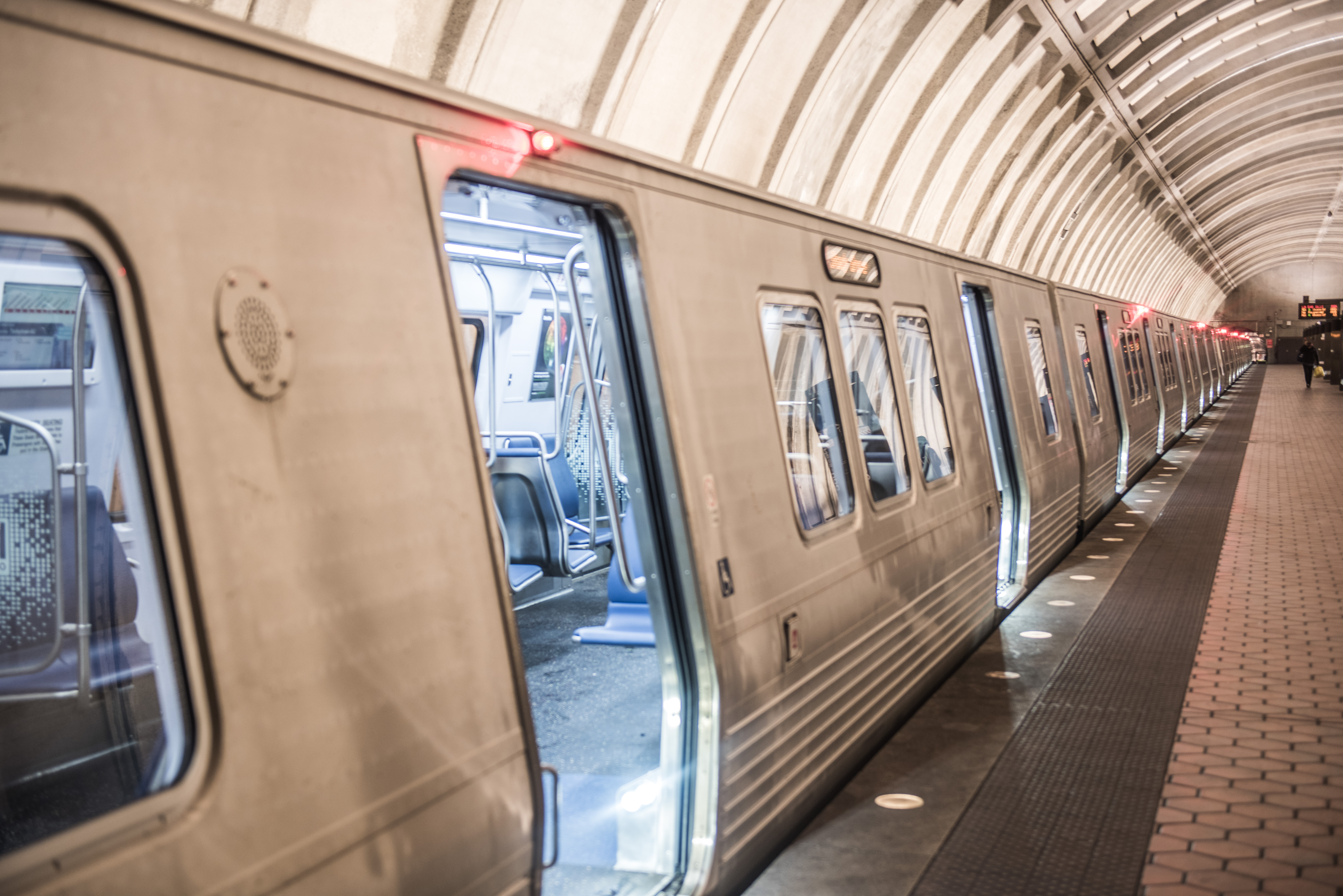 Metrorail customers on the Red Line may notice a quicker commute starting July 7, as Metro resumes use of trains’ automatic door-opening feature. Over the past several months, Metro has tested and tuned the system and trained hundreds of train operators in advance of the milestone.

The automatic door opening feature is part of the original design of the Metrorail system, but its use was discontinued years ago due to a decline in reliability.

When in automatic-door mode, the train receives data on its exact location from transmitters located on the track. After the train comes to a complete stop and is confirmed to be properly “berthed” at the platform, the doors are automatically opened on the appropriate side of the train. Train operators will continue to have responsibility for closing doors at all times.

Returning to automatic door operations has two significant benefits. First, it enhances safety by removing the potential for human error resulting in an accidental “wrong side” door opening. In addition, use of the automatic system also is expected to improve the customer experience, because the doors will open as soon as the train is stopped at the proper location. When operated manually, Metro requires that train operators pause for several seconds prior to opening the doors as a safety measure.

Metro plans to begin using auto-doors on the system’s five other lines later this year.